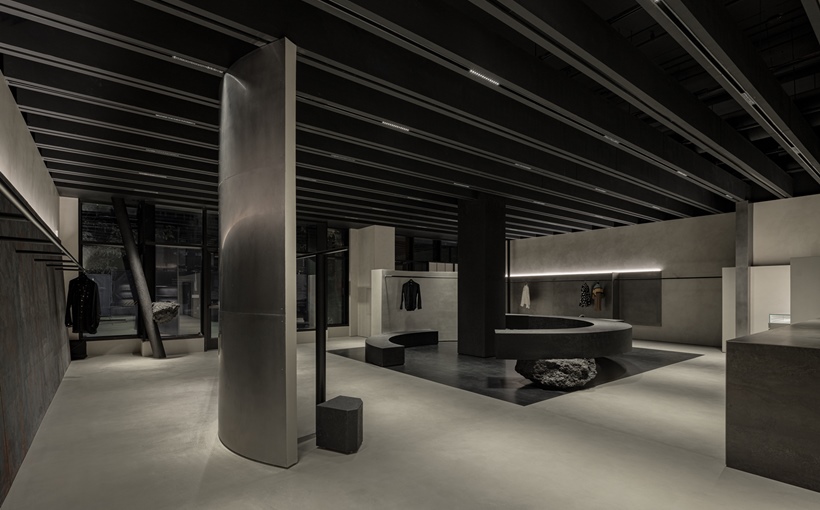 The showroom now spans 4,200 square feet, including a 1,200-square-foot expansion. The remodeling was WGNB’s first-ever North American project and was executed in tangent with HNR and Helios

The reopening comes after 14 months of planning and design work, as well as a five-month closure period for SVRN, during which time it operated out of a temporary facility at 171 N. Aberdeen St. A Sept. 1 reopening party is planned.