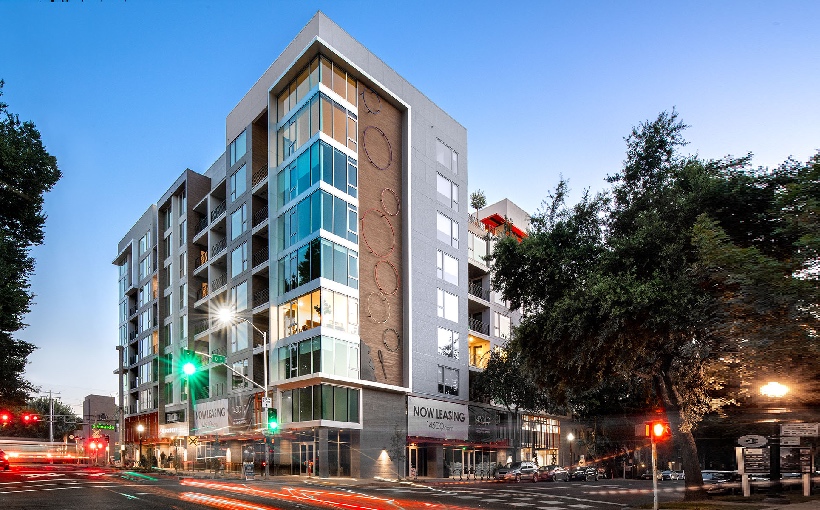 Got tickets to an upcoming Sacramento Kings game – and about 19 minutes to walk to The Golden 1 Center? A newly developed, 75-unit luxury community may be of interest. It certainly is to Cushman & Wakefield and D&S Development, who just bought it.

Cushman & Wakefield, in a news release, is announcing the firm has represented D&S Development in the disposition sale of a multifamily community located at 1430 Q St. in Sacramento, Calif. Built in 2020, the Midtown asset consists of a single, eight-story building that totals 95,461 square feet of living space, with 8,744 sf of ground floor retail space.

The building has notable credentials, too, per the release: