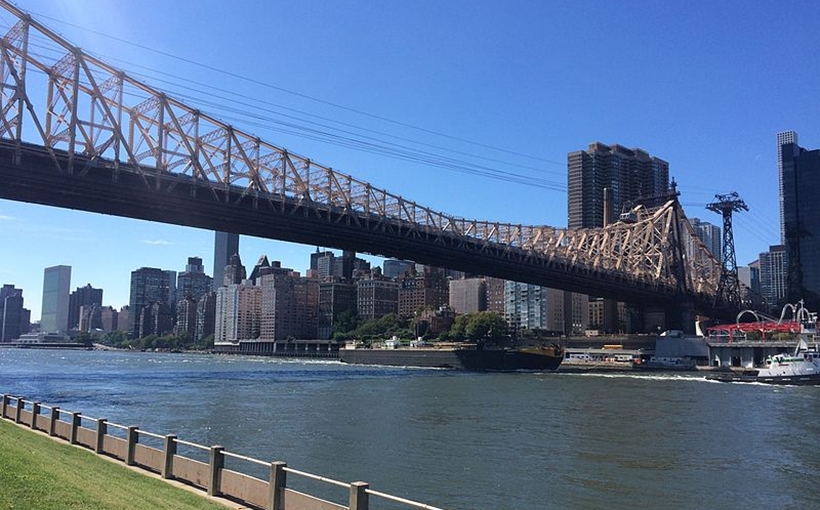 Sales have launched at Westview, a former Mitchell-Lama apartment property on Roosevelt Island that has been converted to a 360-unit luxury cooperative. Development Marketing Team is handling sales and marketing, with six units hitting the market upon sales launch and another 50 scheduled for release in the near future.

“The opportunity to own a newly renovated luxury home directly on the New York City waterfront, particularly at this price point, is rather unique,” said David Hirschhorn, managing member of the developer, WV Preservation Partners, LLC.

Hirschhorn also led development of Island House, Westview’s sister property. “We are delighted to now bring Westview, our second offering on the Island, to market.”

Alyssa Brody, co-founder of DMT, said, “We have already seen a tremendous response from buyers in advance of the sales launch, further underscoring the desirability of these new homes given their great value and prime positioning directly across from Midtown.