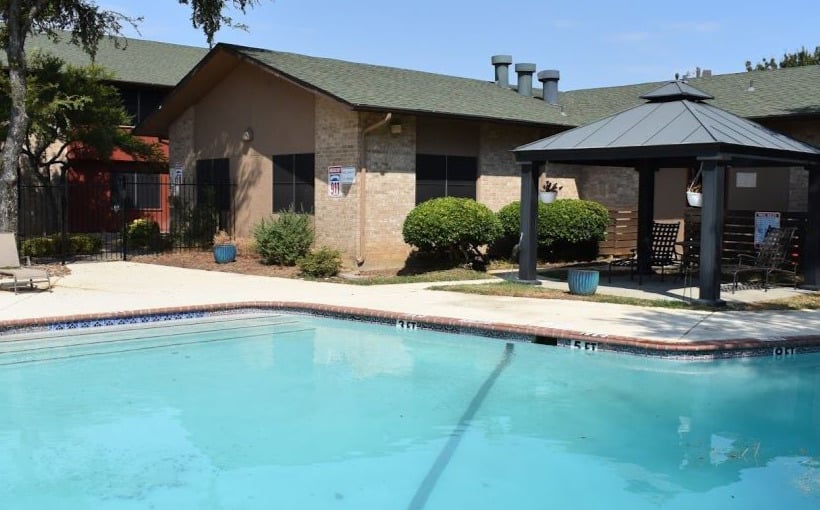 Lument recently announced the closing of a $15.4 million bridge loan to facilitate the acquisition and renovation of Village on University, a 133-unit garden-style multifamily community in Denton, Texas. The name of the buyer and seller were not disclosed.

Village on University’s 133 apartments feature floor plans that range from studios to four-bedroom units. The property was built in 1968 and consists of 12 residential buildings and a leasing office on a land parcel of approximately 6.9 acres.