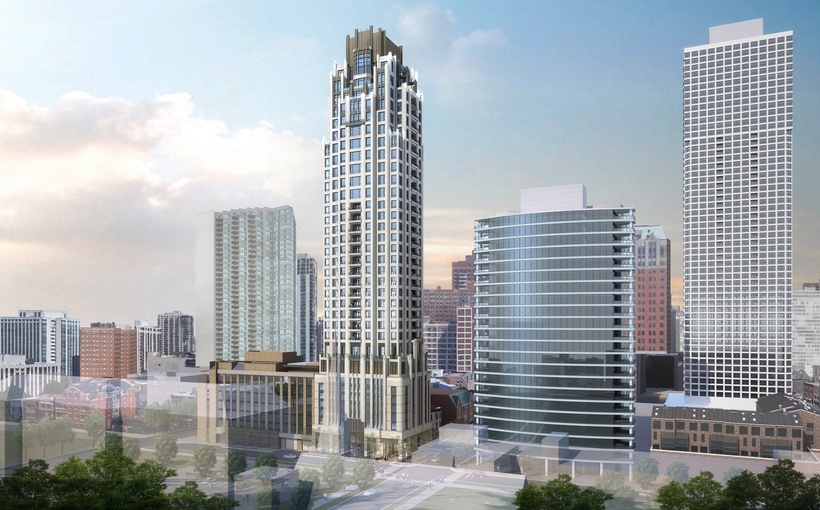 Chicago-based Lucien Lagrange Studio is celebrating its fifth anniversary this month. It’s a milestone that ushers in the next chapter for the boutique architecture firm led by acclaimed architect Lucien Lagrange together with longtime collaborators Alfredo Marr, My-Nga Lam and Victor Krasnopolsky.

“When we established Lucien Lagrange Studio in 2016, our intention was to build on our brand’s legacy of enduring designs, interpret our aesthetic in new ways and in new markets, and also give clients a hands-on, collaborative experience,” said Lagrange. “I’m incredibly proud to say we’ve done all that and more, as evidenced by the many projects we have in progress across the country and the new client relationships we’ve built.

The firm has active projects across the Chicago area as well as in Texas and Hawaii. Locally, they include:

• The Prime Group recently received City Council approval for a hotel at 150 E. Ontario St. that will bring Spanish brand RIU to the city’s Streeterville neighborhood.

• Lagrange and his team are moving forward with the next design stage for 40 West Oak, a 35-story condominium building in downtown’s Gold Coast neighborhood, developed by Nahla Capital.