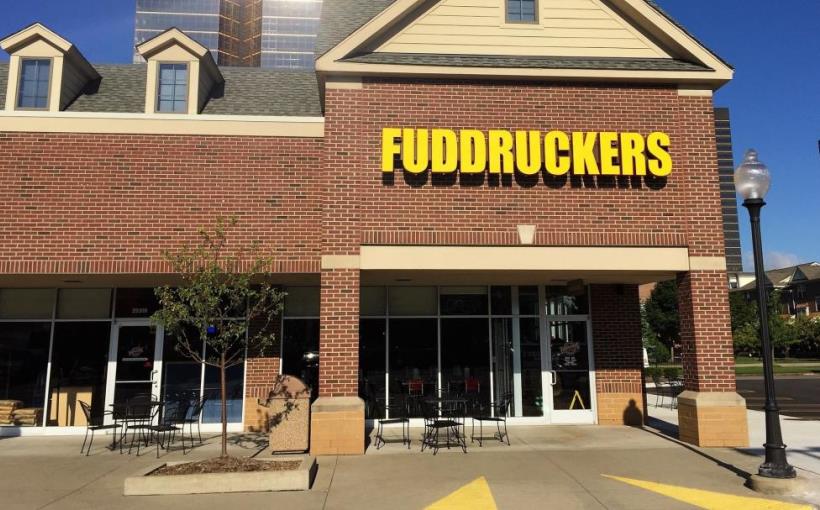 Luby’s Inc. completed the sale and franchising of its previously owned Fuddruckers store located on Town and Country Way in Houston to HPCP Investments LLC, an affiliate of Christopher Pappas, a director and the former chief executive officer of Luby’s Inc. In addition, Luby’s completed the sale of eight company-owned Fuddruckers stores and the franchise of those stores to affiliates of Black Titan Holdings LLC, an affiliate of Nicholas M. Perkins. Specific terms of the transactions were not disclosed.

Black Titan is now one of the largest Fuddruckers franchisees in the United States. It seeks to retain almost all employees at those store locations and does not expect any disruption of business at these locations as a result of the transaction.

The locations covered by this transaction include Glendale, Mesa (Superstition Springs) and Phoenix; Houston (Copperfield and Tidwell), Kingwood and Stafford, TX; and Woodbridge, VA. The Fuddruckers locations included in these transactions are open for business under the new ownership.