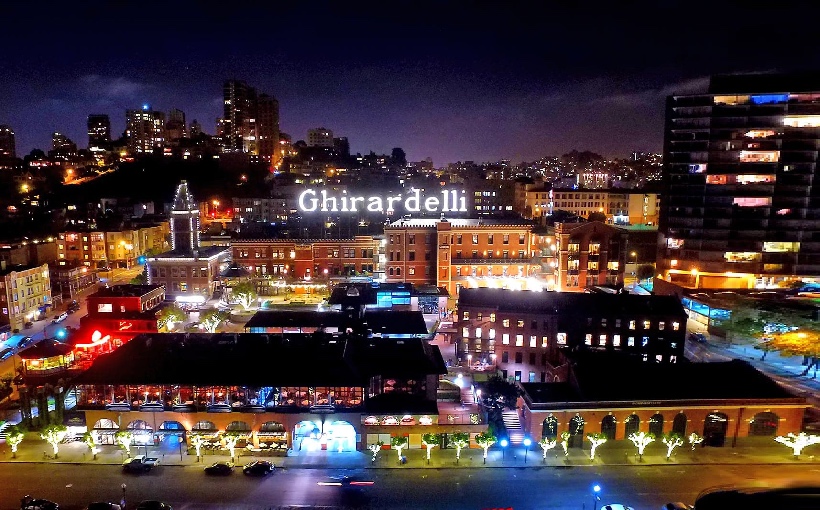 The Lincoln Property Company has a west-coast arm known as LPC West. And now, LPC West is adding Jose Bustamante to boost its Northern California and Pacific Northwest efforts. 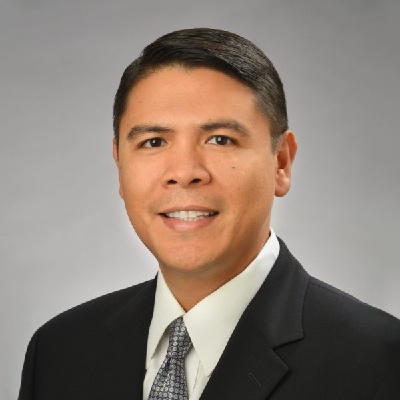 Bustamante has 26 years of leadership experience, per a news release, including “17 years in commercial and mixed-use real estate projects and transactions.” Bustamante has overseen around six million square feet of development and acquisitions, collectively valued at around $5 billion.

“We are in an unprecedented growth cycle for LPC West in the life science, industrial, entertainment, and technology sectors, so it’s a critical time to strengthen our core executive team,” said David Binswanger, senior executive vice president of LPC West in the release.