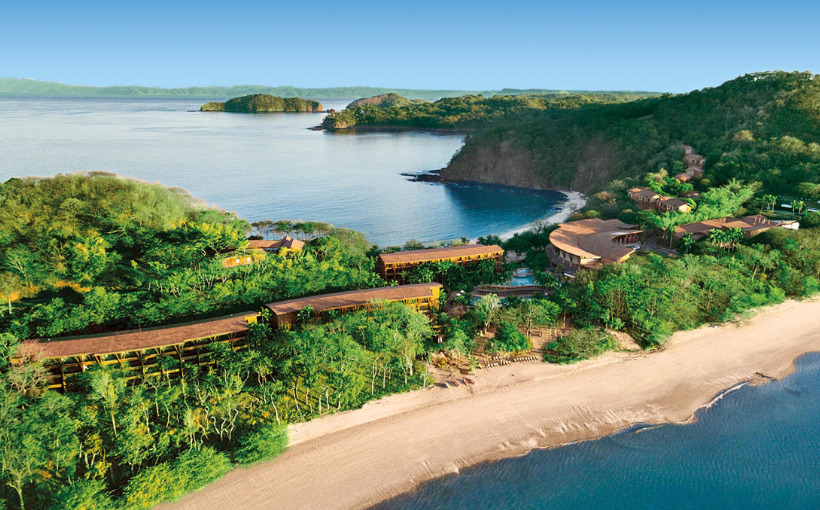 Miami, FL-based Lotus Capital Partners, LLC, has arranged, structured and closed a $191-million financing package on the Four Seasons and Andaz resorts in Costa Rica on behalf of a joint-venture affiliate of Miami-based Gencom and Mohari Hospitality.

According to Lotus, the financing — provided by an affiliate of Blackstone — is one of the largest real estate loans ever recorded in the region by a US lender.

After acquiring the Four Seasons in 2016, the sponsor underwent an exhaustive turnaround effort that produced a 100%+ increase in NOI and repositioned the property into one of the top-performing hospitality assets in the regions.

Continuing its investment on the peninsula, Gencom acquired the 153-key Andaz in 2017 and similarly instituted new capital improvements.

“We are thrilled with the outcome of our placement process, which generated strong financing interest from some of the most respected lenders within the real estate debt capital community,” said Faisal Ashraf, Lotus managing partner.