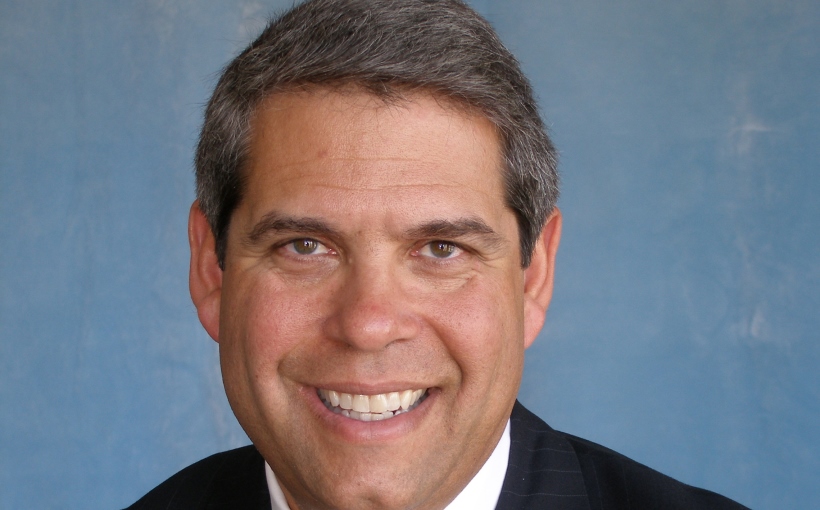 There have been incremental signs of an economic recovery as Los Angeles undergoes reopening efforts. This news bodes well for the region as the unemployment rate has rebounded from a 2020 high of 17.9 percent to a current 9.9 percent, according to Chris Cooper, principal and managing director in Southern California with Avison Young.

“Overall office vacancy has risen to all-time highs, however bellwether companies are beginning to return to the office and more companies are starting to solidify their future occupancy strategies,” says Cooper. “While the sublease market drags fundamentals down accounting for a record 9.6 million square feet of available space, the ratio of sublease-to-total vacant space is comparatively lower than in other gateway markets such as San Francisco, New York and Boston.”