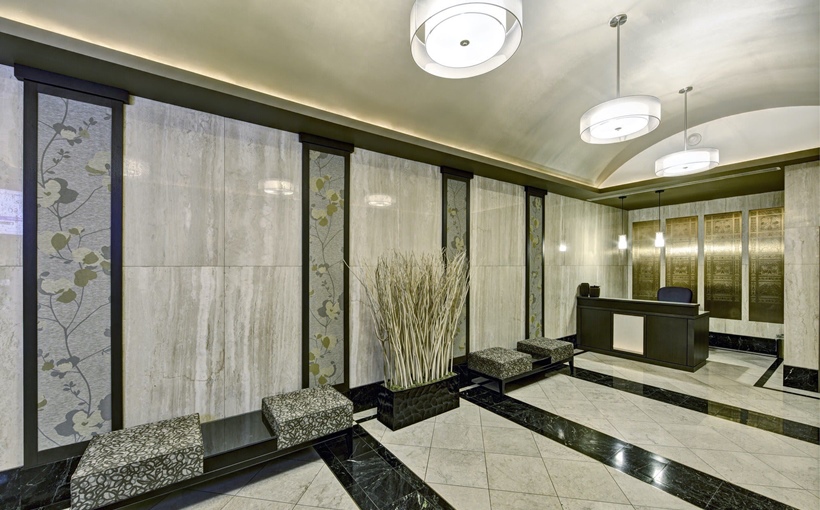 Barrington, IL-based GK Real Estate has hired the Chicago office of CBRE to sell its 22-story office building at 123 W. Madison St. In Chicago’s Loop, reported Crain’s Chicago Business. The developer is joining the ranks of downtown office landlords testing the market for turning their properties into apartments as demand soars for urban housing and dwindles for workspace.

No asking price is listed for the 80,877-square-foot building along the south side of Madison between LaSalle and Clark streets. Property records show that a GK venture paid just more than $10 million in 2015, Crain’s reported.

Although the marketing materials frame the property as a residential conversion opportunity, CBRE also plays up the possibility that a buyer could maintain the  building’s office use and add value through capital improvements. The hypothesis that older Loop office properties are in demand for conversion has yet to be proven, according to Crain’s.