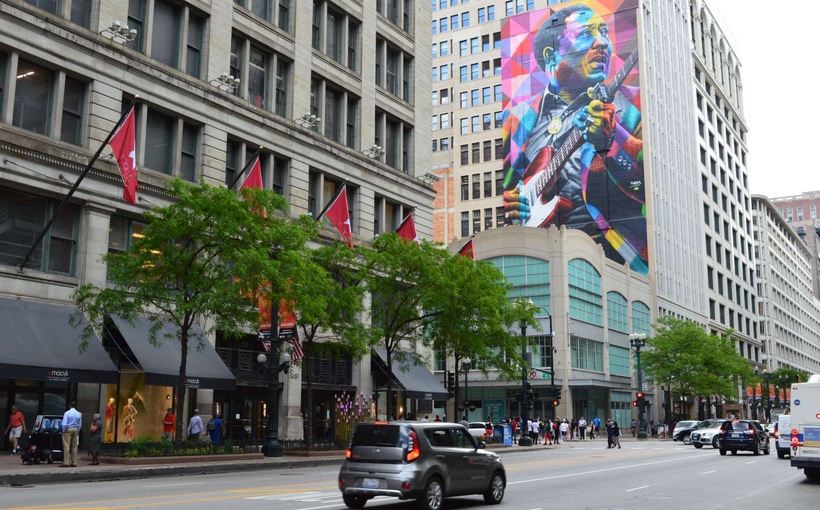 Chicago Loop Alliance’s June report on downtown activity shows the highest levels for all metrics since before the pandemic. In particular, hotel occupancy reached 42%, pedestrian data saw its highest weekly increase since the pandemic began, and the Chicago region is outperforming New York and the Bay Area for office occupancy.

“Not only are we seeing a rise in all the usual metrics we track, but we’re also seeing increased vehicle traffic on State and Michigan in the Loop, and O’Hare and Midway airports are reporting great improvements to their passenger numbers,” said Chicago Loop Alliance CEO Michael Edwards.

He added, “We’re hearing anecdotally from hotel operators that they pretty much hit capacity over the July Fourth weekend, and pedestrian impressions are on track to hit one million per week in July.” The Alliance expects its Sundays on State “to have a huge impact on Loop activity moving forward.”