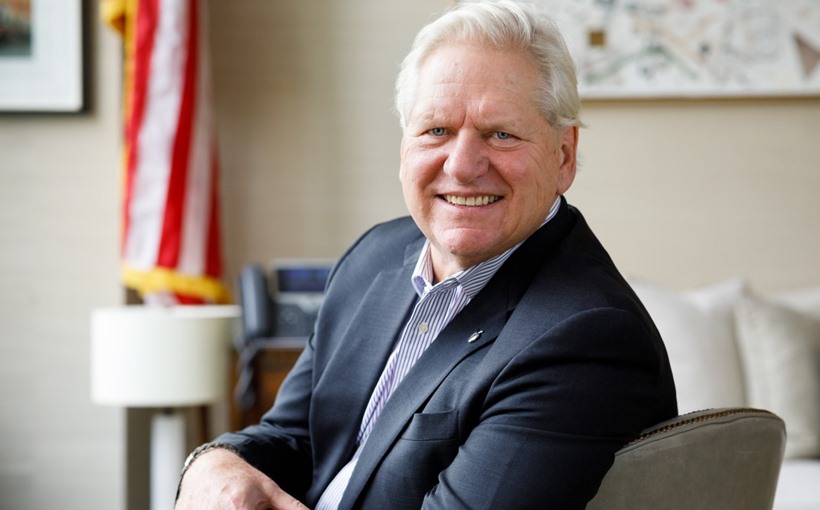 Rudin Management Company’s long-serving COO and CTO, John Gilbert, is stepping down to focus full-time on his role as executive chair of Prescriptive Data, the proptech company he co-founded in 2015. Gilbert was Rudin’s first COO and has also served as CTO throughout his 29 years at the firm.

Gilbert was instrumental in the early development of Prescriptive Data’s flagship product, Nantum OS, a smart building operating system. The platform is currently used across tens of millions of square feet throughout North America

“When I was first hired, I was told that I would be taught the ‘Rudin way’ of doing business, its ethos and culture, and some day way off in the future help its transition to the next generation,” said Gilbert. “That day has come. I am eternally grateful to Jack, Lew, Bill, Eric, Beth, Madeleine, Samantha, Michael and the entire Rudin Family for their support and trust.”