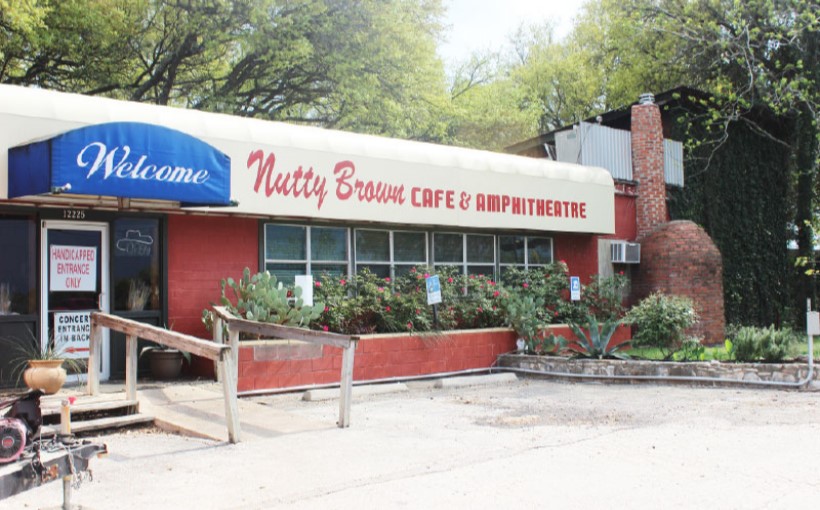 Longtime Austin Amphitheater to Reopen in Round Rock Under New Name

Longtime South Austin music venue the Nutty Brown Amphitheater, which closed in late 2021 as part of a long-planned move to Round Rock, has announced an official reopening date of April 2022.

The newly-rebranded Round Rock Amphitheater will open April 2 at 3701 N. I-35 in Round Rock. The original Nutty Brown site off Hwy. 290 West in Southwest Austin is slated to become an HEB, with groundbreaking on the site slated for early March.

Mike Farr, the owner of Nutty Brown, has worked for years to move the venue to Round Rock. Farr’s efforts have been delayed several times due to a number of reasons in 2018, 2019, 2020 and 2021. The city of Round Rock has agreed to waive up to $30,000 in development fees and reimburse a percentage of property taxes over five years. In return, the owners have pledged to invest $10 million into the project and employ 40 staff members.

Tickets for the first shows at the newly rebranded and relocated venue went on sale Feb. 4.