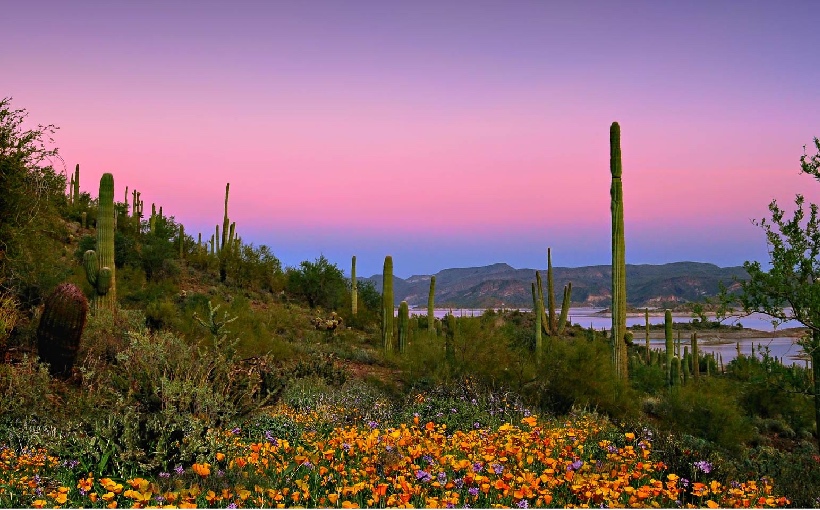 Long-Dormant Development Set to Get Underway in Peoria

If one drives on Highway 60 northwest out of Phoenix, through Glendale, one lands in Peoria, Ariz., where a master-planned community project known as Saddleback Heights. Castle Hill Partners has purchased that 5,261-acre project, according to a news release. The seller is the Land Advisors Organization.

The parcel is the largest remaining undeveloped master planned community project site in the city of Peoria, which refers to this and similar projects as “Planned Area Developments”.

The initial plan for Saddleback Heights dates back to the 1990s, according to the release; however, the initial, publicly available documentation dates to Dec. 20, 2001. Now, though, Castle Hill Partners plans to immediately begin developing the site.

Involved in this large land deal include, per the release: