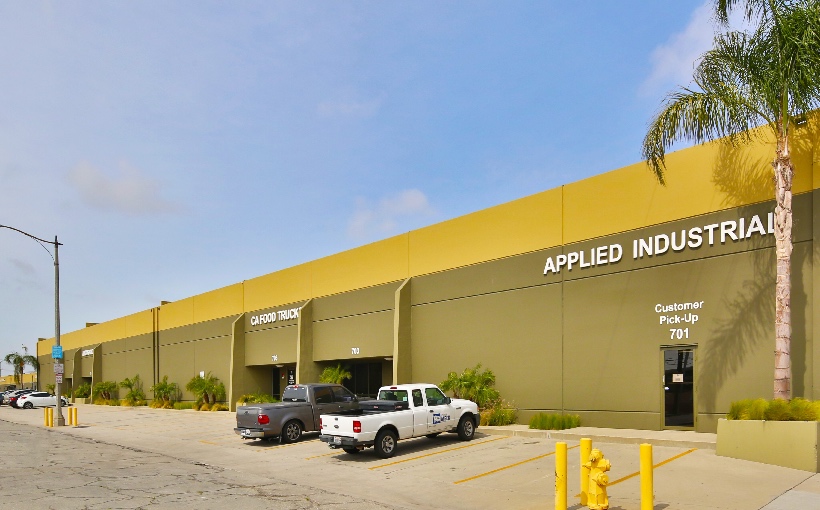 A large industrial park in Long Beach is being sold for $24 million, according to Newmark and its announcement of arranging the deal.

Long Beach Business Park is a 123,532 square foot, multi-tenant industrial business park along West Anaheim Street in Long Beach – which, alongside the Inland Empire remains a tight and heated market.

The project is situated adjacent to the Ports of Long Beach and Los Angeles which comprise the largest port complex in the nation, is minutes from the bustling central business district of Downtown Long Beach and is less than 2,000 feet from the Long Beach (710) Freeway.