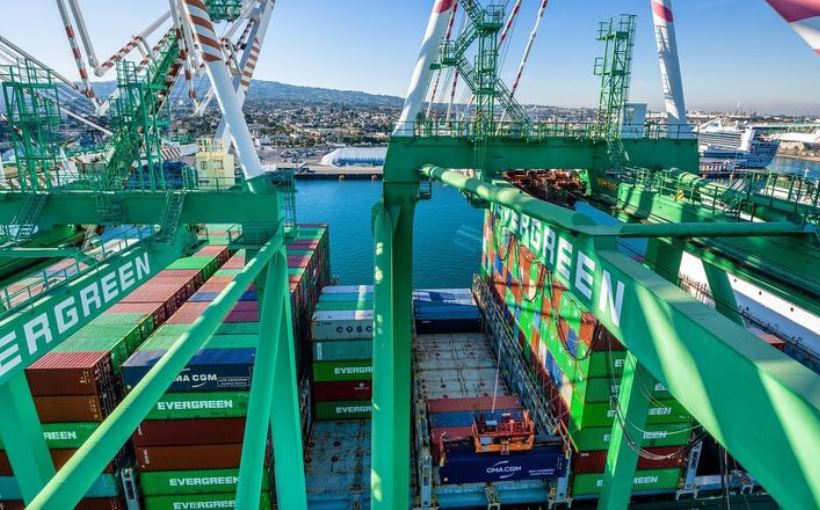 California’s export trade in January was marginally lower than in the first month of 2020 as logistical snags frustrated many exporters, according to Beacon Economics’ analysis of the latest U.S. trade statistics recently released by the U.S. Census Bureau. Businesses in the state shipped a total of $13.115 billion in merchandise abroad in January, a nominal decline of 2.5 percent from the $13.452 billion in exports recorded in the first month of 2020. By comparison, the value of all U.S. merchandise exports dipped by 1.1 percent from a year earlier, while exports from Texas were off by 2.8 percent.

“Congestion at the state’s major seaports is hampering exporters, with widespread reports of container shortages and claims that ocean carriers have been bumping export containers from outbound vessels in favor of expediting the return of empty containers to Asia,” said Jock O’Connell, Beacon Economics’ international trade adviser. “Shipping lines profit from transporting products from Asia to North America, but not by hauling goods from North America to Asia.”

This confirms how strong the U.S. economic recovery was in the second half of 2020, adds Christopher Thornberg, founding partner of Beacon Economics.

“A shortage in containers certainly wasn’t on the minds of shippers in mid-2020 when the pandemic was at its height,” adds Thornberg. “With indications of a strong first quarter in 2021 and still low inventory-to-sales ratios in the U.S., it’s fair to suggest that these congestion issues won’t be going away very quickly.”