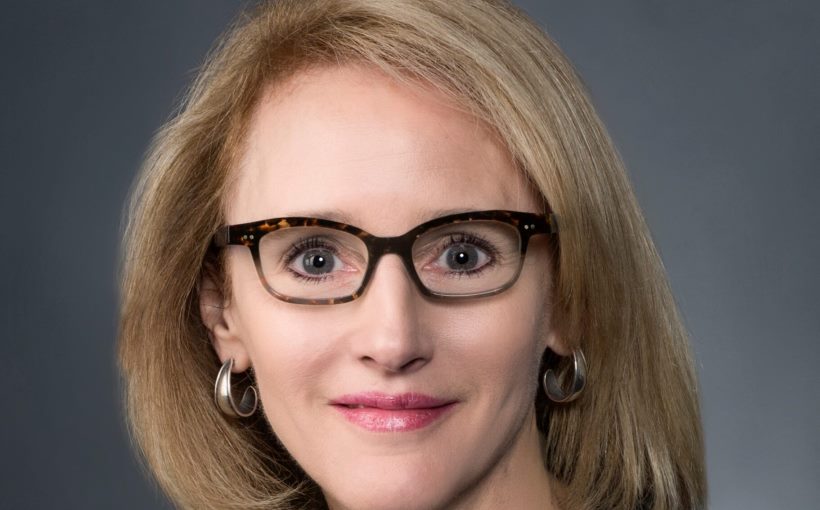 In Lauderdale’s new role, she will be responsible for partnering with domestic and international customers to ensure the F-35 program delivers the most affordable fifth generation aircraft in production, advances capability through a stable modernization program, and increases availability while reducing overall operational and sustainment costs.

A successor for Lauderdale’s IFG role will be named later. OJ Sanchez, vice president of the F-22 program, will serve as the acting IFG vice president and general manager in the interim.

Additionally, Bill Brotherton, who has been serving as the acting F-35 vice president and general manager, has been named to a new role as vice president of Aeronautics Enterprise Performance.

These changes will be effective April 12.