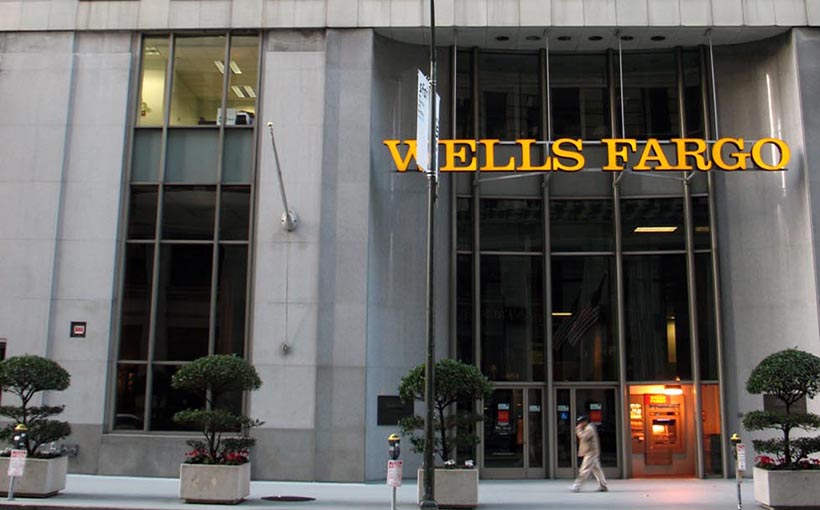 A year after JPMorgan Chase opened a 12,500-square-foot branch on Madison Avenue, the 1,714 branches for Chase and other banks that anchor commercial corridors around the city are looking obsolete following three months of stay-at-home orders, Crain’s New York Business reported.

Morgan Stanley analysts said in a report Monday that Wells Fargo, the nation’s largest retail bank with 5,300 locations nationwide, could close 10% of its branches. Other big retail banks could do the same, including Chase, which has 367 branches citywide.

Although past rumors of branches’ demise have been exaggerated, Crain’s reported the rationale for branches is getting harder now that locked-down customers have done banking exclusively through digital service channels.

Moreover, banks may also give back Manhattan office space, Crain’s reported. On an April conference call, State Street CEO Ron O’Hanley said that with remote working having proven successful, “you’ll see us having less space than we do today.”