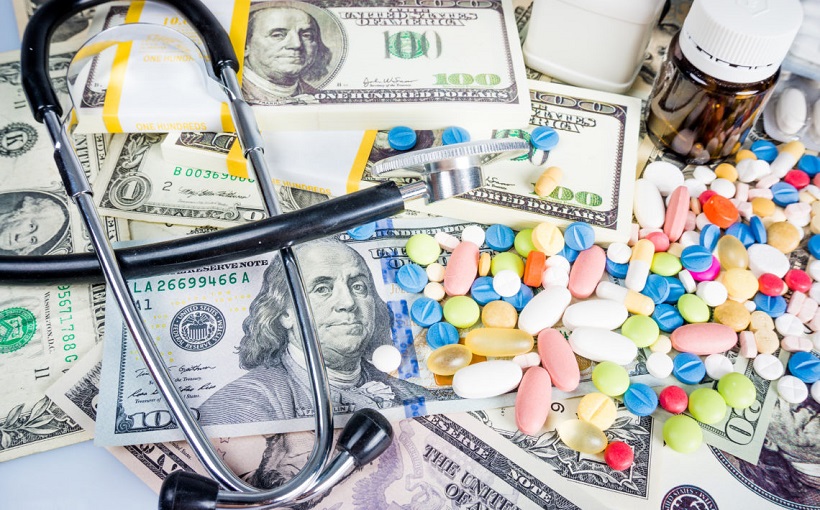 San Diego companies raised $2.3 billion in venture capital funding in first quarter 2021, the second highest quarter of funding raised on record after $2.6 billion in fourth quarter 2020, according to the latest report by CBRE. Life science companies brought in $1.82 billion, just shy of the previous record-breaking $1.87 billion raised back in 2020.

Biotech/pharma raised the majority with $1.76 billion, generated primarily by eight deals of $100 million or greater. Tech companies raised $470.3 million in the quarter, the second-highest funding raised on record after fourth quarter 2020 ($762 million). This is in line with a continuing upward trend of interest and investment in the tech sector starting in 2018.

Software/web companies continued to raise most of the tech funding with $349 million. Tech activity in first quarter included 11 deals of $10 million or greater, three of which were more than $50 million.