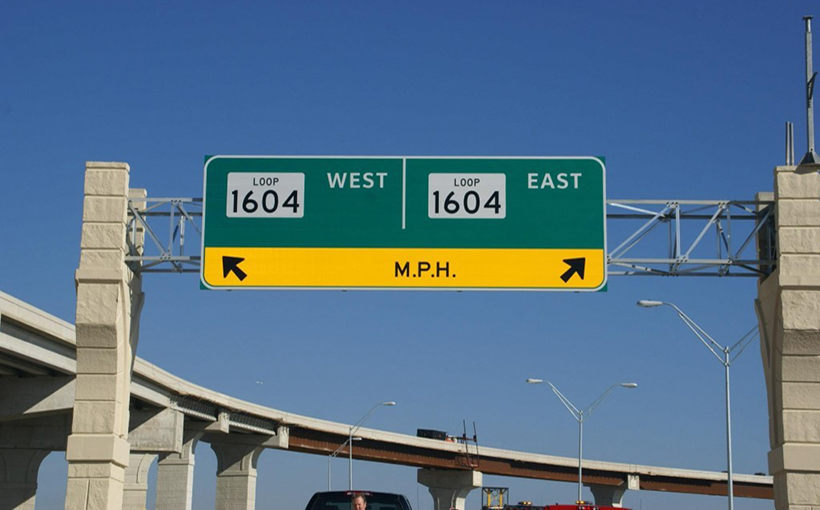 McCombs Enterprises is in favor of filling 145 acres of vacant land on the far west side of the Alamo City with apartments and retail. Specifically, the San Antonio developer wants to partner with other developers to build 60 acres of retail and three apartment complexes numbering 350 units each on Loop 1604 and Military Drive. Construction on the as-yet unnamed project is anticipated to begin in 2018, though McCombs is not yet certain how it will finance the project.

McCombs has owned the land for more than a decade, and decided to develop when the Texas Department of Transportation broke ground on an expansion of 1604 into a highway along the property. “The far west market is by far the best situated for substantial development and growth,” McCombs’ Harry Adams told the San Antonio Express-News.