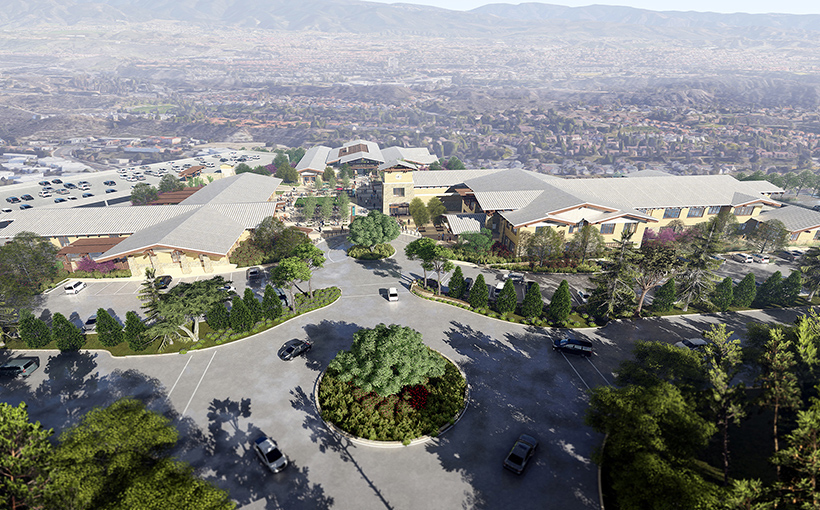 The nation’s second largest non-bank mortgage lender has announced changes at the top, as loanDepot Inc. appoints founder and Chief Executive Anthony Hsieh as Executive Chairman. In addition, Frank Martell has been named the new CEO and president of the Lake Forest, CA-based company.

As Executive Chairman, Hsieh will guide company strategy, while maintaining his position as chairman of the board. He is also the company’s largest shareholder. Martell, meanwhile, will manage daily operations as well as loanDepot’s mortgage origination model. He will also direct the company’s management team.

LoanDepot has had a rollercoaster ride in its first year as a publicly-traded company. After shares jumped at the outset, the stock price has steadily declined as the increase in interest rates has slowed sales.