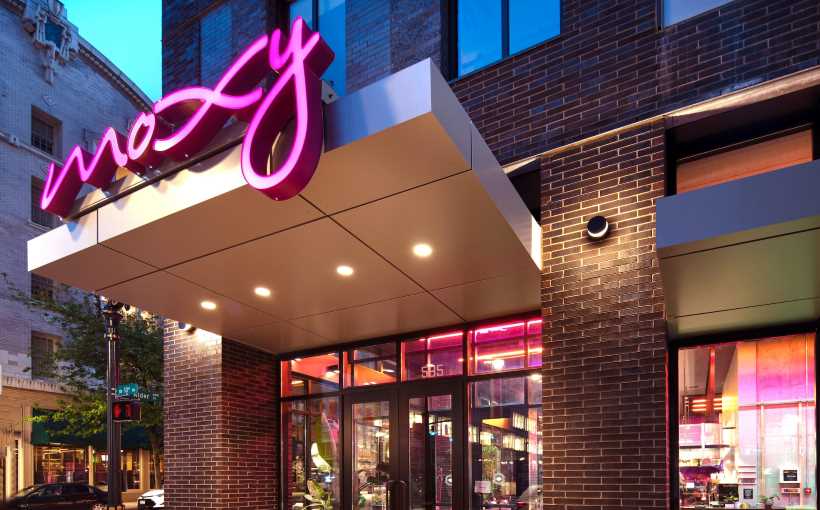 Loan Will Provide Time for Moxy Hotel to Stabilize

Proceeds from this financing were used to pay off the construction loan, provide funds for an interest reserve as well as closing costs and fees. The five-year LIBOR-based floating rate loan was sized to approximately 76 percent of total project costs. The property was developed and is managed by Graves Hospitality, and is owned in partnership with KCB Real Estate.

“Despite the fact that the hotel had limited operating history and coupled with the complexities inherent in leasehold financing, we were successful in structuring a loan that will provide time for the hotel to stabilize,” says Elliot Eichner, a principal of Sonnenblick-Eichner Company.

Moxy Hotels is Marriott International’s Millennial-focused lifestyle brand with service at an affordable price point. Amenities at the hotel include a lobby bar, lounge and a 24-hour fitness center. The hotel is located in Portland’s West End District between the downtown retail core and Portland’s Powell’s City of Books at the edge of the Pearl District.

“We are currently marketing loan requests including fixed and floating rate as well as construction loans, and are seeing tremendous demand within the sector,” says Patrick Brown, principal of Sonnenblick-Eichner Company.