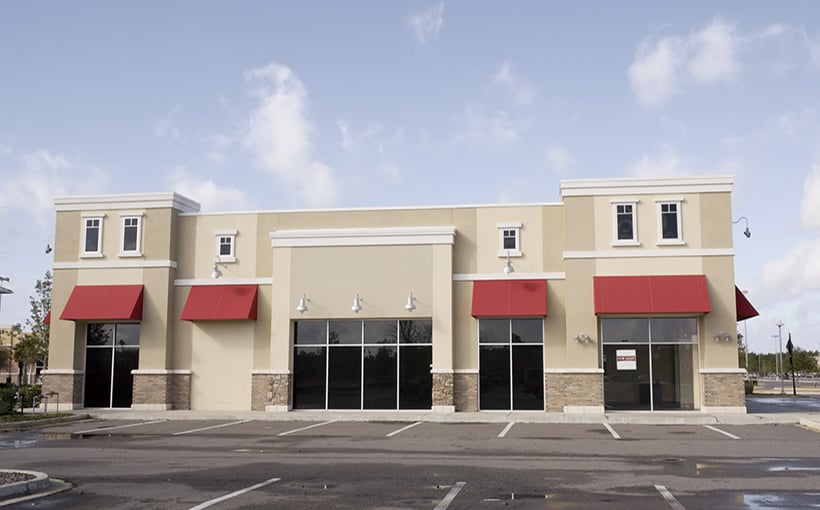 To date, the COVID-19 pandemic hasn’t given rise to the waves of property distress that were initially predicted. That’s subject to change, though: once lenders can pursue remedies, Andrew Van Tuyle, senior managing director of investments for BH Properties, expects the floodgates to open for loan sales in judicial foreclosure states and situations where bankruptcy appears imminent.

Speaking to an audience of the American Bankruptcy Institute as part of a virtual panel discussion, Van Tuyle, who oversees BH’s value-add and bankruptcy divisions, said pressure from lenders or creditors or investors has been mitigated or delayed by all the government intervention programs.

“So debtors have been less inclined to file because of the lack of pressure, said Van Tuyle.  “When CECL [Current Expected Credit Losses] and TDR [Troubled Debt Restructuring] relief expires, borrowers will begin to experience more pressure, which should result in more bankruptcies.”

Whenever it appears that there will be some activity around distressed debt in the market, a federal stimulus package is released, which inevitably delays transactions, he noted. When loans have traded, they’ve usually been for 90 cents on the dollar or even more. The problem is that buyers expect 60 to 70 cents on the dollar, causing gridlock in the market.

“The reality is, though, that so few deals are hitting the market, bid sheets are as deep as they’ve ever been,” Van Tuyle said. “So either the loan sales aren’t trading, or a buyer is stepping up and getting the bid over 90 cents.

“Many of these lenders and special servicers aren’t staffed to take on the sheer number of loan defaults that they have,” he continued. “They will probably be too overwhelmed to deal with the number of problem loans they’ll face.”

In other cases, lenders don’t want to deal with either the hassle of pursuing foreclosures or the public relations fallout. “We don’t think that lenders are going to want to be the big bad bank that got bailed out in the last financial crisis and is foreclosing on the poor borrower that was negatively impacted by COVID at no fault of their own,” said Van Tuyle.

Beyond staffing crunches, servicers have other reasons to rid themselves of loans quicker than they did during the Global Financial Crisis.

“CMBS 2.0 also has created some changes from the GFC that will put pressure on special servicers to move quicker than they did last time, instead of milking the process,” Van Tuyle said in the ABI panel.