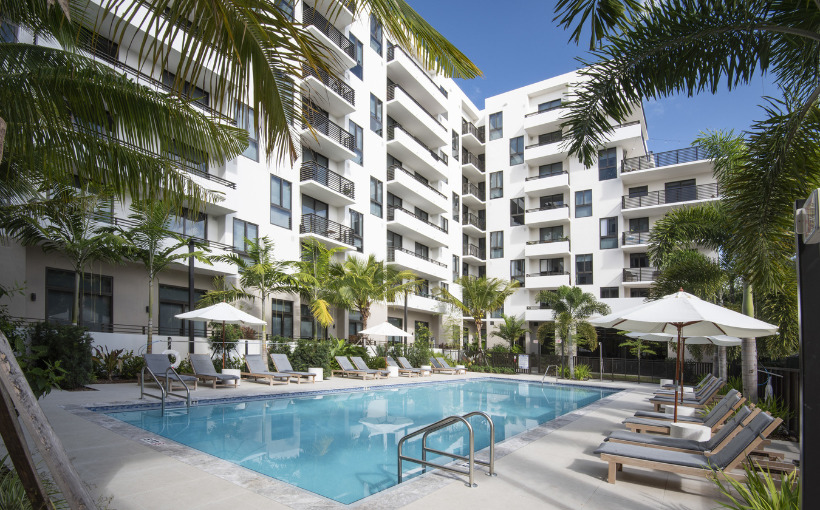 First Apartments, situated less than one mile from both Downtown Miami and Brickell, was completed in late 2021 and reached 90% occupancy by January 2022 at an initial leasing velocity of nearly 45 leases per month.

“Since opening its doors in late September, First Apartments has enjoyed an increase in lease rates with recent leases signed for more than 25% above initial leases,” said Roger Karré, COO at Premium Development. “With rental rates that are nearly $500 below communities with comparable finishes and amenities, First Apartments enjoys the enviable position as the best value in the local competitive set.”