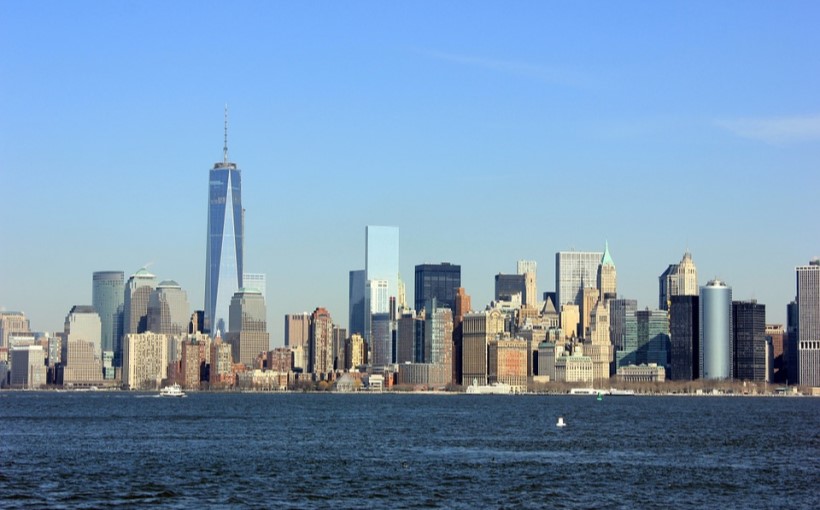 Commercial property market liquidity as 2020 ended was below year-ago levels in 126 out of 155 markets worldwide, Real Capital Analytics reported. The count of markets with scores falling on an annual basis was the highest since the end of 2009, during the Global Financial Crisis.

However, RCA sees signs of optimism. In 35 of the global markets tracked, the scores improved from the third quarter into Q4. And while liquidity shrank in 2020, levels are still well above those seen during the GFC.

RCA’s latest Capital Liquidity Scores report also shows that Central Paris retained its position as the most liquid market in the world as of Q4, while Central London placed at #11 in the ranks. Manhattan’s score dropped below that of Boston for the first time, while in Asia, Hong Kong’s score improved from between Q3 and Q4.