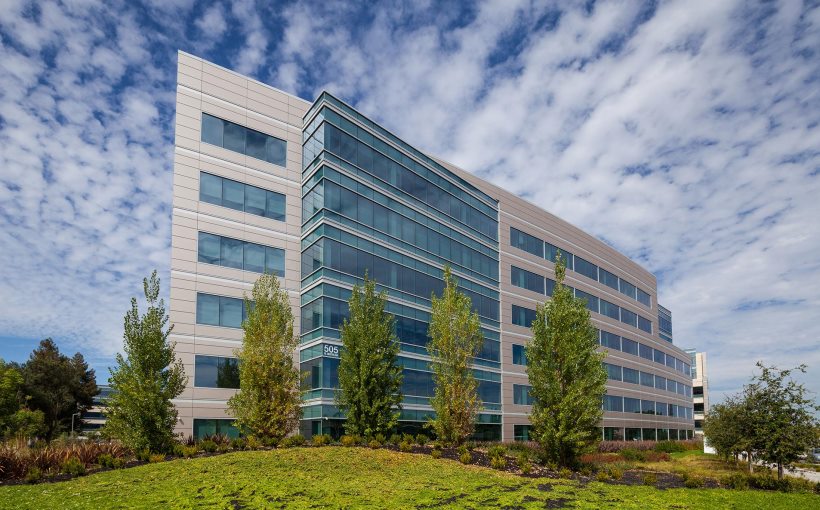 LinkedIn is no longer a tenant at 950, 1000 and 1020 W. Maude Ave. with its recent acquisition of the three assets for $323 million. The seller was a Deutsche Bank entity.

The class-A buildings totaling nearly 290,000 square feet were originally built in 1999 on 10.04 acres. The social media firm assumed leasing for the single-tenant buildings in 2016 as part of a swap with Google. In that transaction, LinkedIn acquired 28 acres and Google received 10 acres, both in Mountain View.