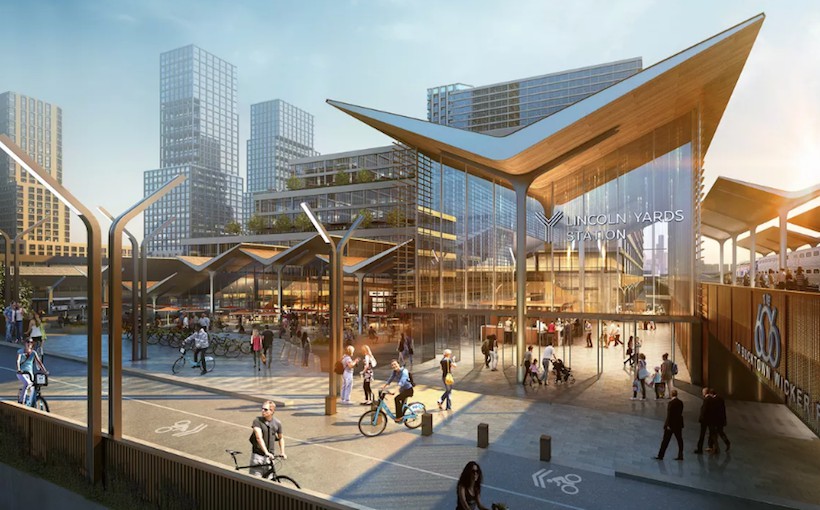 Sterling Bay’s Lincoln Yards plan has cleared a key hurdle: the endorsement of Brian Hopkins, the alderman representing the ward in which the $5-billion mega-project would be built.

Hopkins, who earlier this month called on the developer to remove a soccer stadium and an entertainment district from the mix, now says he intends to have the revamped project go before the Chicago Plan Commission on Thursday.

“I worked closely with Sterling Bay over the past several days on this revised plan,” Hopkins told the Chicago Tribune. “Every change that I pushed Sterling Bay to make was the result of community consensus around these issues.”

In place of the soccer stadium is a proposed 11.2-acre park. Assuming the city grants zoning approval for Lincoln Yards, the park could at least partly open sometime in 2020, by which time Sterling Bay could be building phase one of the project.