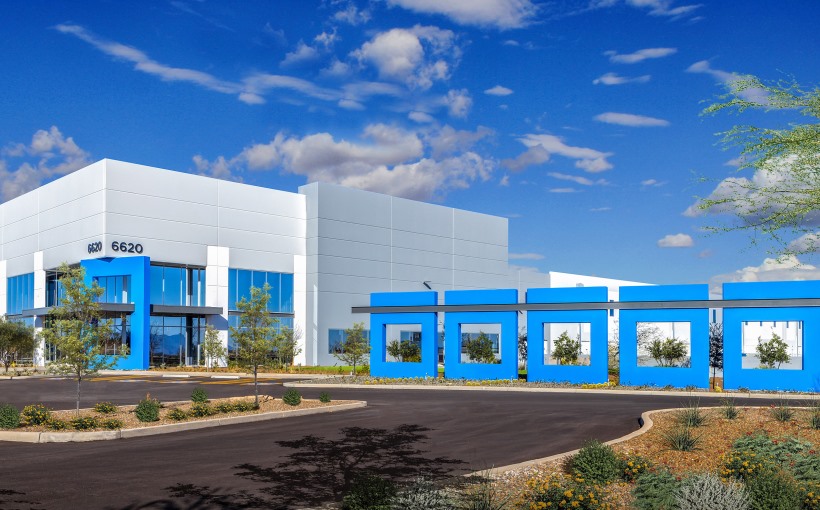 The Desert West region of Lincoln Property Company (LPC) recently earned its third consecutive NAIOP Arizona owner/developer of the year award, as announced at the annual Best of NAIOP award event. In addition, the company also earned the spec office project of the year award for its class-A Union office development in the Mesa Riverview District and the transaction of the year award for Grand2 at The Grand at Papago Park Center in Tempe.

This is the third consecutive owner/developer of the year award win for LPC Desert West.

“Phoenix continues to rank at the top of the nation for economic and population growth,” says David Krumwiede, LPC Desert West senior executive vice president. “That requires buildings that are efficient, comfortable, and expertly designed and amenitized to attract and retain the best talent.”

In partnership with Harvard Investments, LPC Desert West also completed Union Building One, which earned this year’s NAIOP Arizona spec office building of the year award. Union Building One is the first of a four-building 1.35 million-square-foot office campus in the Riverview District. The 238,348-square-foot class-A building is surrounded by more than a million square feet of retail and hospitality amenities.