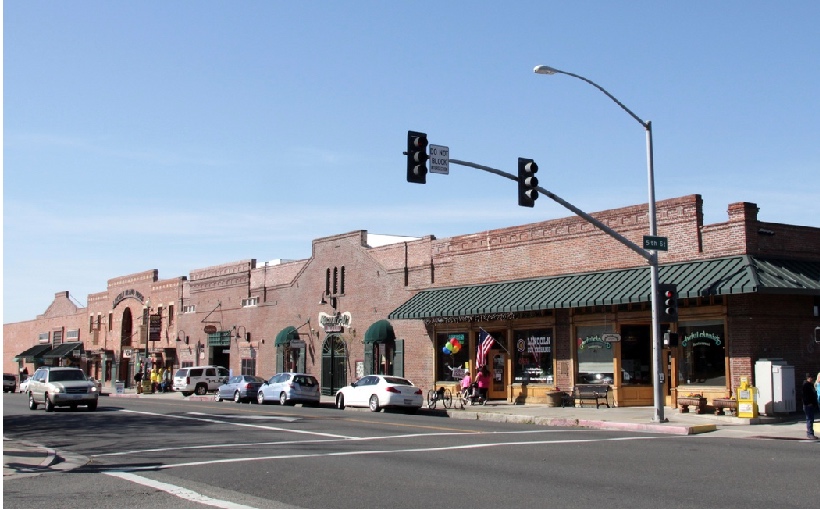 Ground has been broken for Altair of Twelve Bridges, a 161-unit community of traditional and duet single-family homes in Lincoln, Calif., according to a news release.

Regis Holmes, an affiliate of Sares Regis Group of Northern California, and Tricon Residential Inc. are partnering to develop the Bay Area project. Several city officials also grabbed shovels for the breaking of ground on March 2.

“Housing is one of our top priorities in Lincoln and this is a key project that begins to meet our housing needs,” says Mayor Holly Andreatta, City of Lincoln. “These gorgeous homes will form a new, family-friendly community located east of Sacramento, California conveniently situated near parks, shops, and schools.”