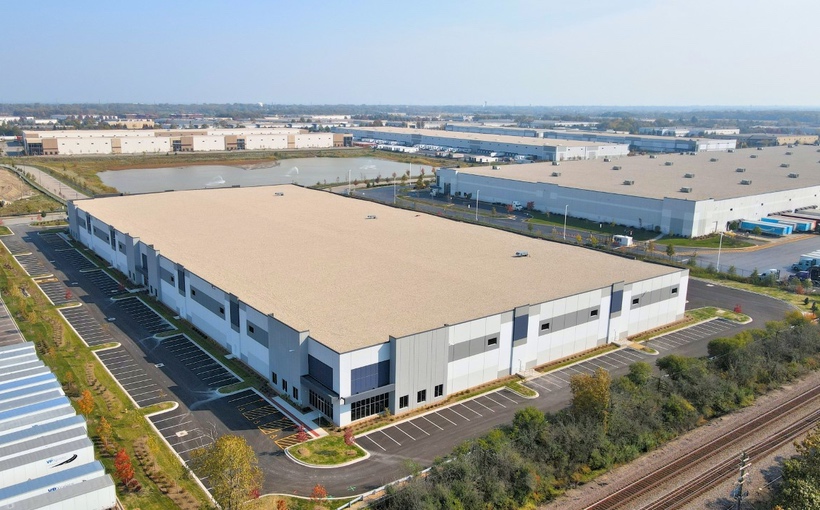 Vacancy in Chicago’s industrial market decreased by 40 basis points in the second quarter and 190 bps year-over-year to 4.0%, reported Newmark. Although net absorption declined in Q2 relative to Q1, Newmark’s report said, “the deceleration is more a result of limited availability and delayed deliveries of new space than of slowing demand.”

Just 54% of Q2’s deals and 37% of transaction volume resulted from direct new leases. “There is less space available for new deals, and tenants are more willing to hold onto the space they have than compete with the high market demand,” Newmark’s Amy Binstein reported.