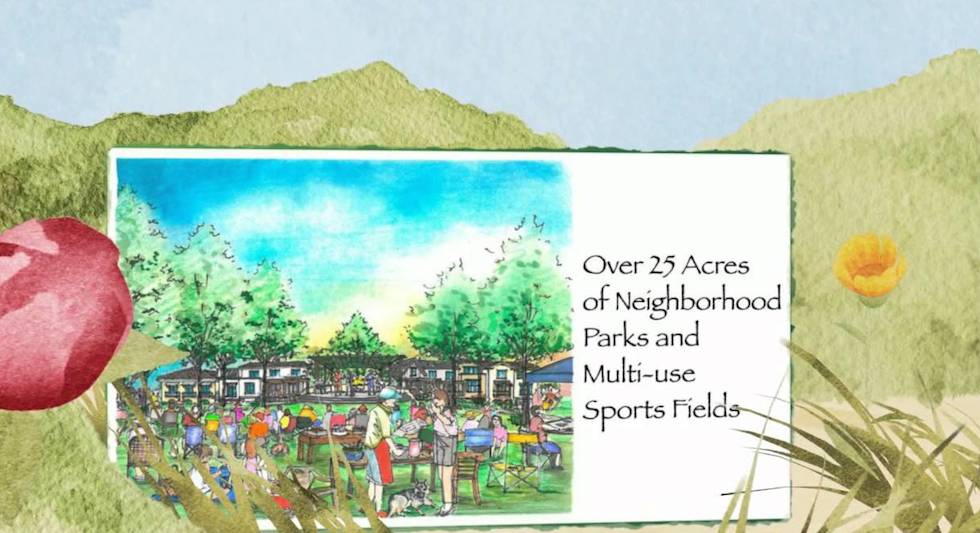 Lilac Hills Ranch, a proposed development near Valley Center, which would add 1,746 homes and commercial real estate space to a 608-acre parcel, is coming under fire because one of San Diego County’s supervisors lives close to the site.

Some members of the community are asking that Supervisor Bob Horn not be allowed to vote on the measure because of the proximity of his home to the development, which is being proposed by Accretive Investments. He reportedly grows fruit on his property.

Opponents of the project say it would bring too much development to the area. For Lilac Hills Ranch to gain approval, the Board of Supervisors would have to amend its General Plan, which only allows for 110 homes to be built on the site.