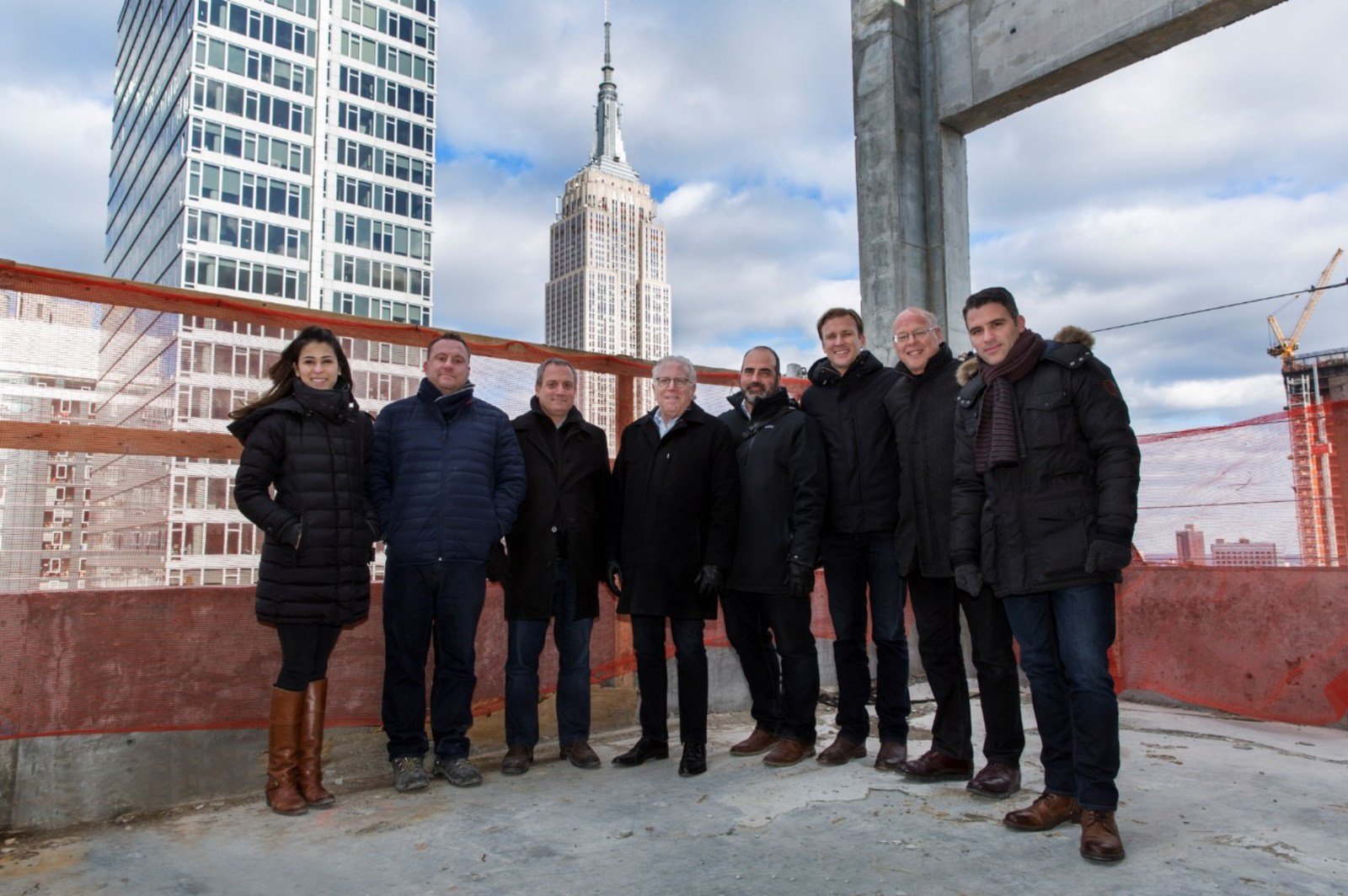 Lightstone Tops Out on Moxy Project with Marriott

Lightstone has topped out the second of four Moxy hotels it’s developing in New York City in partnership with Marriott. The 349-key Moxy Chelsea is due to open this fall, about a year after the flagship Moxy Times Square welcomed its first guests.

Lightstone’s President Mitchell Hochberg called Chelsea an “ideal location for both business and leisure travelers alike,” thanks to its mix of restaurants and landmarks. “After the overwhelming success of Moxy Times Square, we’re eager to open the doors of Moxy Chelsea and bring another unique alternative for today’s modern travelers seeking something different.”

With a retractable roof over a rooftop bar and lounge, Moxy Chelsea rises 37 stories over West 28th Street. It will draw on the surrounding neighborhood’s atmosphere, while also tying to the Times Square property. Lightstone has another 1,500 Moxy rooms under development locally, and properties in Miami and Los Angeles in the pipeline.