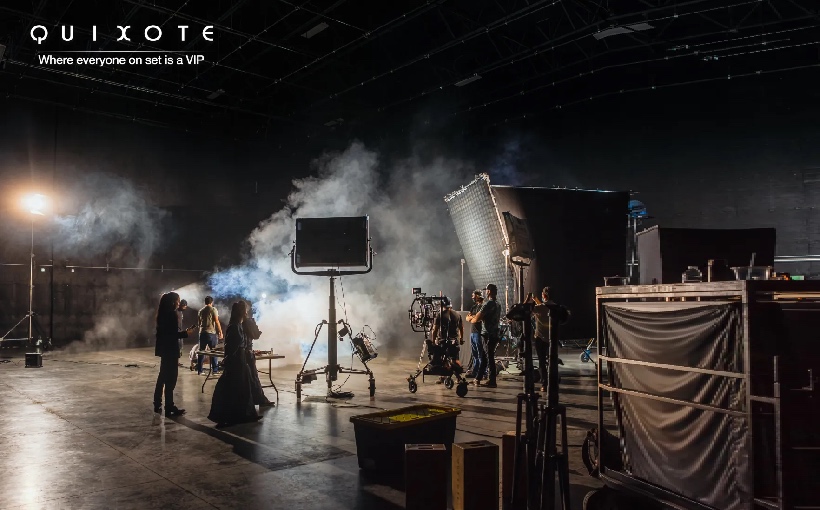 The long-term lease in Panorama City/Van Nuys consists of four separate parcels of land with several buildings and sound stages that are fully equipped for film, television and commercial productions, in addition to photoshoots, according to a news release.

The compound is approximately three acres of M2-1 zoned land and is located in a prime East Valley location, per the release. The two stages are approximately 15,000 square feet each and boast impressive clear heights ranging from 33-feet to 35-feet.

Opening in 1977, Delphi’s focus is on the industrial real estate markets in the San Fernando Valley and surrounding areas, including Simi Valley, Conejo Valley and the Santa Clarita Valley.