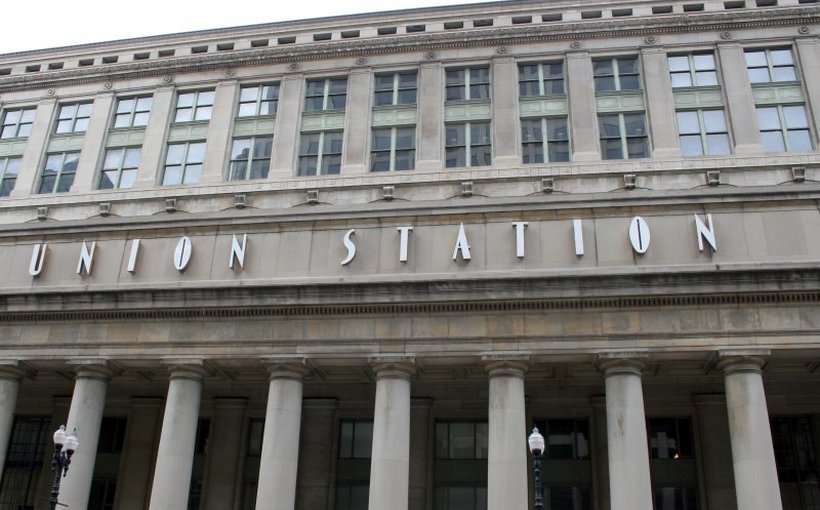 “This investment in improved train services will give Chicago residents and visitors convenient, safe, and modernized travel options while reducing our carbon footprint,” said Lightfoot.

CHIP would create a new way for passenger trains to access Union Station from the south. Benefits include improving on-time performance for both Amtrak and Metra trains and providing capacity for new routes and increased frequencies. It would also provide faster connections between the region’s largest job hubs and modernize Union Station.