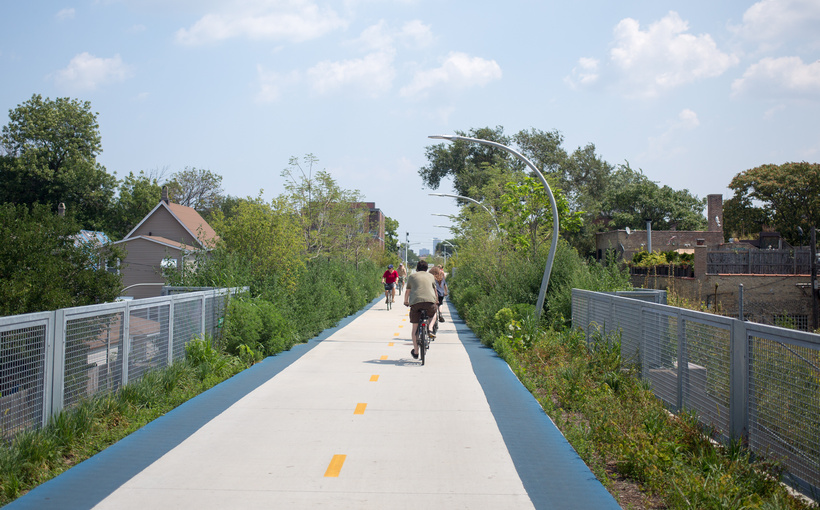 Mayor Lori E. Lightfoot introduced an ordinance to Chicago City Council that would place a surcharge on permits for demolition of buildings with residential units in the area surrounding the Bloomingdale Trail (The 606) and Pilsen Pilot areas. The 606-Pilsen Demolition Permit Surcharge ordinance follows last month’s City Council passage of Anti-Deconversion Ordinances for the same areas.

“This proposed ordinance builds on our previous measures aimed at welcoming the changes that mark the constant evolution of our city’s history, but doing so in a way that prevents the displacement of long-term residents,” said Lightfoot.

The proposed demolition surcharge is $15,000 or $5,000 per residential unit, whichever is greater. Funds will support the Chicago Community Land Trust.