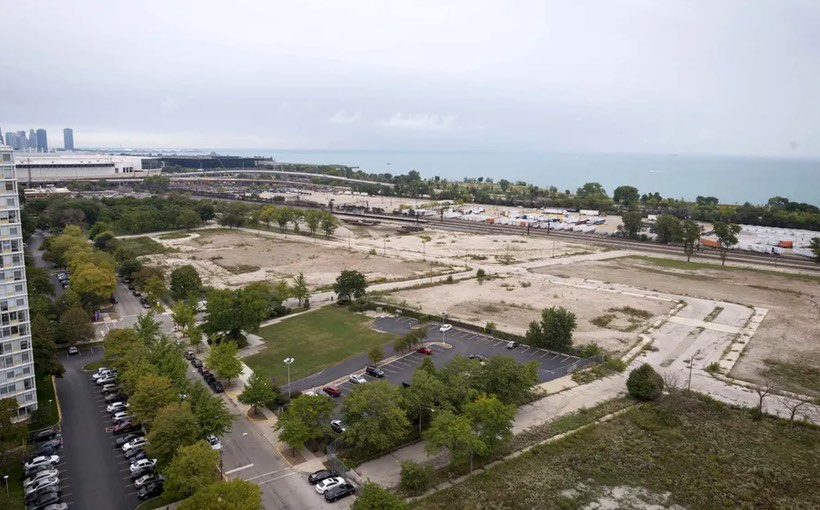 The former Michael Reese Hospital Site in Bronzeville would be sold by the city to development consortium GRIT Chicago LLC for $96.9 million and redeveloped as a seven-million-square-foot mixed-use community through redevelopment and infrastructure agreements proposed to City Council by Mayor Lori Lightfoot. The sale of the 48-acre property would occur in phases over the next 14 years.

GRIT’s planned Bronzeville Lakefront redevelopment project is expected to start with a $600- million first phase that includes an Arc Innovation Building; senior housing and a new park at 31st Street.