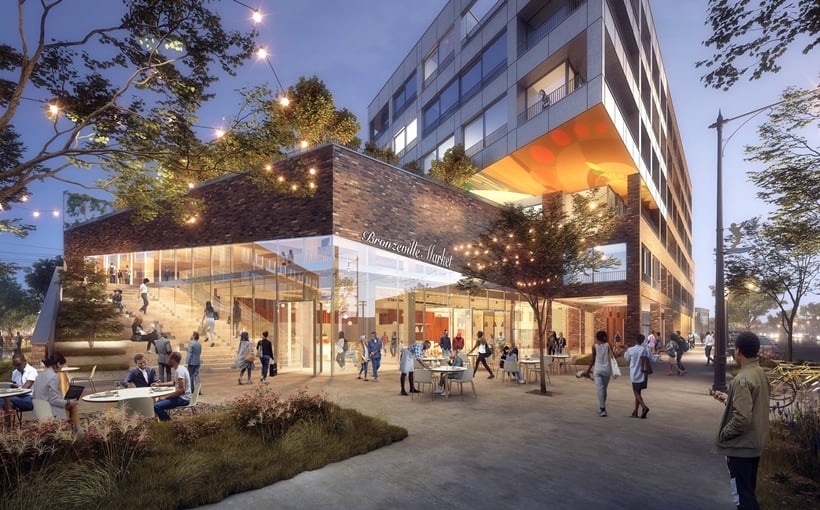 The projects, which are valued at approximately $200 million, were selected in response to a second round of Request for Proposals (RFP) issued by the Department of Planning and Development last winter. The four RFP selections will collectively create more than 215 residential units, 40,000 square feet of commercial space, and approximately 900 permanent and temporary jobs on commercial corridor sites that are either vacant or underutilized.

The three additional minority-led proposals planned for nearby city-owned locations will create dozens of additional residential units, tens of thousands of square feet of new commercial space, and more than 100 new hotel rooms, pending refinements to be completed in the months ahead.