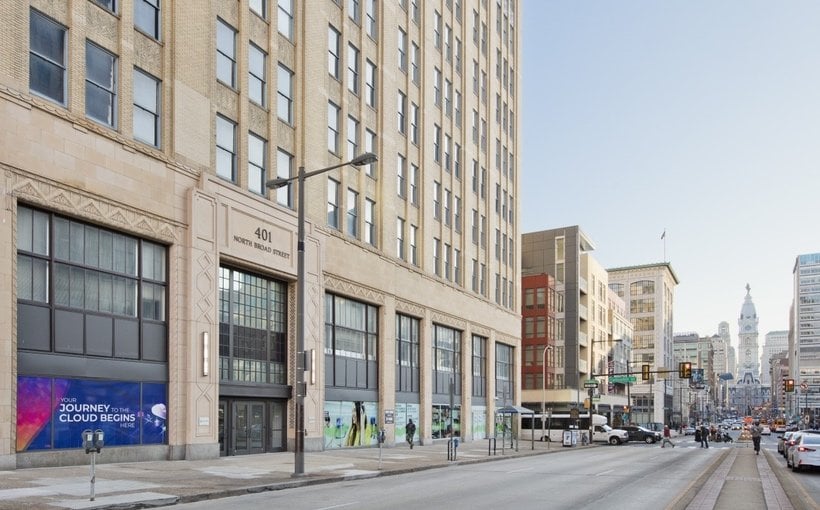 CBRE’s Christian Dyer represented Netrality Data Centers, which owns the 11-story, 1.3-square-foot building. Since acquiring 401 N. Broad Street in 2014, Netrality has invested more than $50 million in capital improvements, making it one of the most fiber-dense, network-neutral facilities along the East Coast.

“Biomeme’s decision to move to 401 North Broad is a game changer for the building as we move aggressively into the life sciences arena,” said Dyer. “Their commitment to the building, along with our recent signing of the Nerd Street Gamers headquarters and LocalHost facility, solidify 401 N. Broad’s position as Philadelphia’s hub for creativity, innovation and technology.”