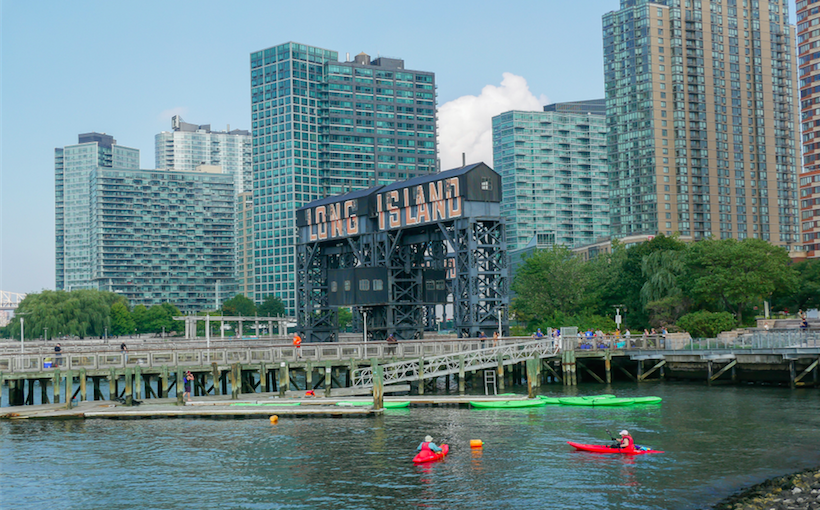 “Long Island City shifted from a buyer’s market to a seller’s market in the blink of an eye,” said Patrick W. Smith, Stribling’s LIC specialist. “The Amazon effect was immediate, and has boosted interest in the area exponentially. Sellers no longer feel like they have to sell at a discount.”

Before the announcement, there were concerns over whether demand would keep pace with thousands of new condominium and co-op units coming to market. However, once Amazon made the official announcement, those concerns faded quickly, said Stribling.

That was the case even as Queens, along with Manhattan and Brooklyn, saw a decline in the number of sales as the number of active listings increased in the fourth quarter.