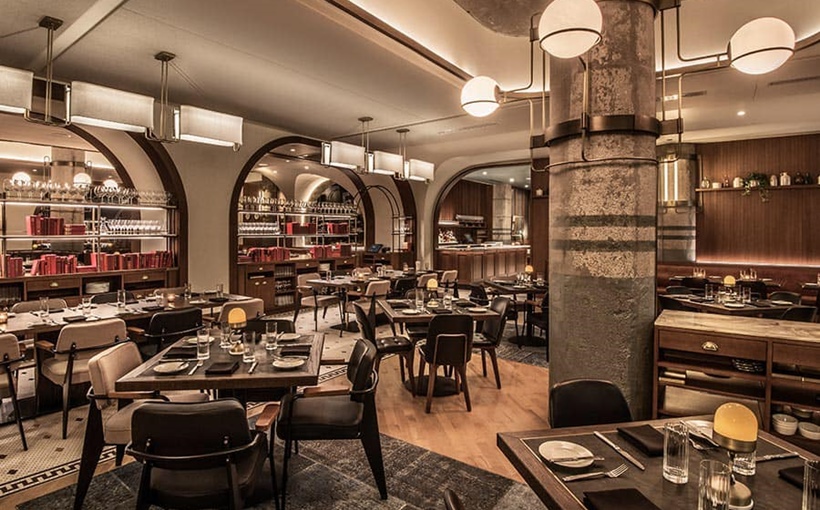 Boka was founded in 2002 by Kevin Boehm and Rob Katz, and has grown to 20-plus concepts in Chicago along with expanding to Los Angeles and New York. Locally, its restaurants include Girl & the Goat, Swift & Sons, Momotaro, and GT Prime.

“I’ve been a huge fan of Kevin and Rob for a long time, and the more I’ve come to know them, the more impressed I am with what they and their team have built,” said Andy Lansing, CEO of Levy. “They are among the best in the business, and I can’t think of a better partner to move forward with as we create the next chapter in our collective stories.”