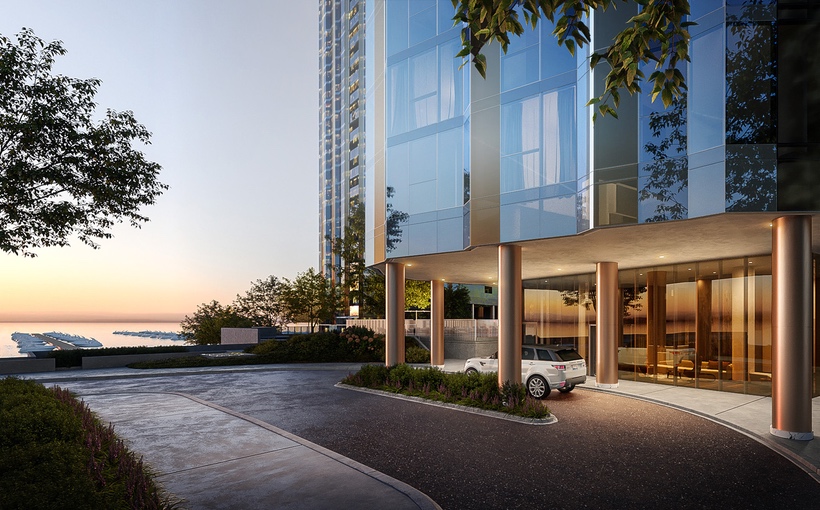 Apartments at Cascade, the first standalone rental property developed in Lakeshore East in nearly a decade, will feature studio to three-bedroom floor plans spanning 509 to 1,332 square feet. Rents start at $1,650 per month for a studio.

“Residents can now secure their new home at the coveted intersection of Lake Michigan and the Chicago River — a truly rare offering in Chicago’s downtown rental market,” said Ted Weldon, executive general manager of development for Lendlease’s Chicago office. “We went to great lengths to preserve view corridors and connect this community to the city at large through a series of infrastructure improvements that benefit residents and neighbors alike.”

Connect With Lendlease in Chicago