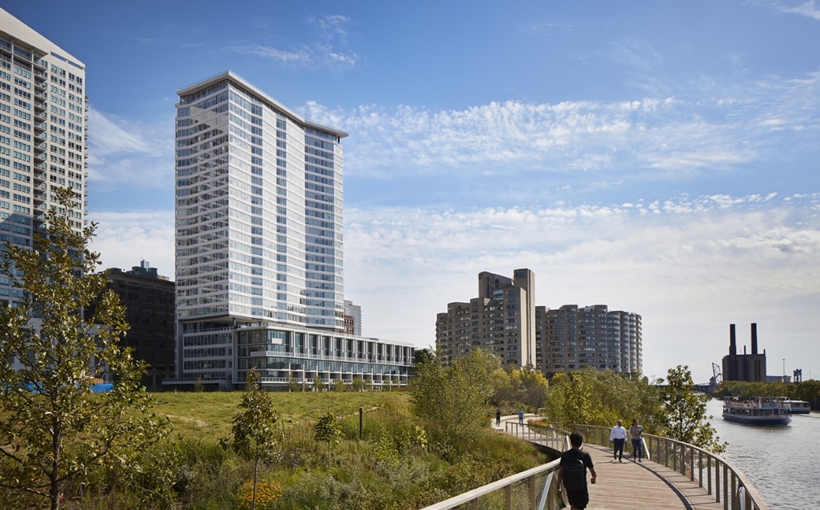 Lendlease has signed two new retail leases at The Cooper, its 29-story luxury apartment high-rise at 720 S. Wells St. in Chicago’s Printers Row that represents the first phase of its Southbank mixed-use development. Tatas Tacos will open its fourth Chicago restaurant, while Hops & Scotch, a new bottle shop concept from the owners behind South Loop Market, will open its first location.

Tatas Tacos, which is slated to open in spring 2022, will fill a 5,643-square-foot space on the northern end of the tower. Hops & Scotch is scheduled to open later this year in a 1,286-square-foot storefront.

“From the beginning, Southbank has been rooted in community, so we were proud to partner with local businesses like Tatas Tacos and Hops & Scotch that, like us, were drawn to this prime riverfront location,” said Ted Weldon, executive general manager of development for Lendlease’s Chicago office.