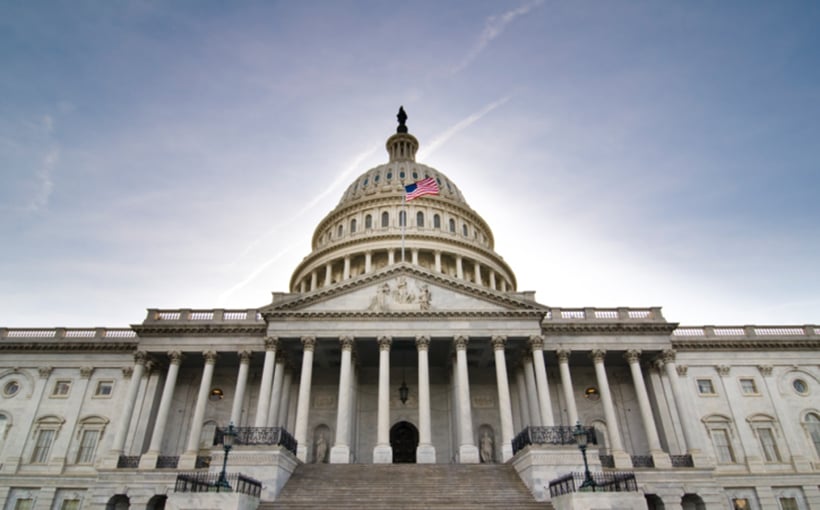 When the Opportunity Zones tax incentive was established under the Tax Cuts and Jobs Act of 2017, the goal was to help direct capital to federally designated, lower-income areas to help spur economic revitalization. Now some members of the Senate and House of Representatives want to extend the federal opportunity zones (OZ) incentive, ensure reporting requirements, and help “sunset” those OZ tracts that weren’t necessarily impoverished.

To that end, Democrat and Republican legislators introduced the Opportunity Zones Transparency, Extension and Improvement Act which would extend the federal incentive for two years, to the end of 2028. Led by U.S. Senators Cory Booker (D-NJ) and Tim Scott (R-SC), and U.S. Representatives Ron Kind (D-WI) and Mike Kelly (R-PA), the bill would basically continue what’s already been started. “As the country begins to emerge from the pandemic, now is the time to further strengthen the policy, so it can be an even more effective tool for economic recovery in these communities,” the proposed legislation notes.

Given that the U.S. Treasury Department required nearly two years to issue guidance and regulation concerning the initiative – “during which time many investors and stakeholders stayed on the sidelines, awaiting clear rules for the policy”—the bill’s sponsors believe that “extending the policy by an equal amount of time will help investors and communities fully use the tool as Congress intended . . .” Additionally, COVID-19 impacted investments into Qualified Opportunity Zones (QOZs), another issue the bill addresses.

The bill would also put more emphasis on transparency, notably, reinstating original reporting requirements that had been stripped from the Investing in Opportunity Act due to procedural rules. Additionally, the legislation would “sunset” QOZ designation for tracts with a median family income at or above 130% of the national median family income, while providing states with the tools to sunset additional zones and replace them for higher-need communities.

The bill would permit Qualified Opportunity Funds (QOFs) to be organized as a “fund of funds” that would be able to invest in other QOFs, allowing smaller projects to receive funding. At the same time, the legislation  would help provide grants allowing states to direct private and public monies to underserved businesses and communities.

Added Scott: “Independent reporting shows that investments in Opportunity Zones are making a huge impact across the country, with billions of dollars flowing into impoverished neighborhoods. I am glad to build on that success with this legislation to make the program stronger, so that we can ensure this incentive is benefitting the Americans who need it most.”