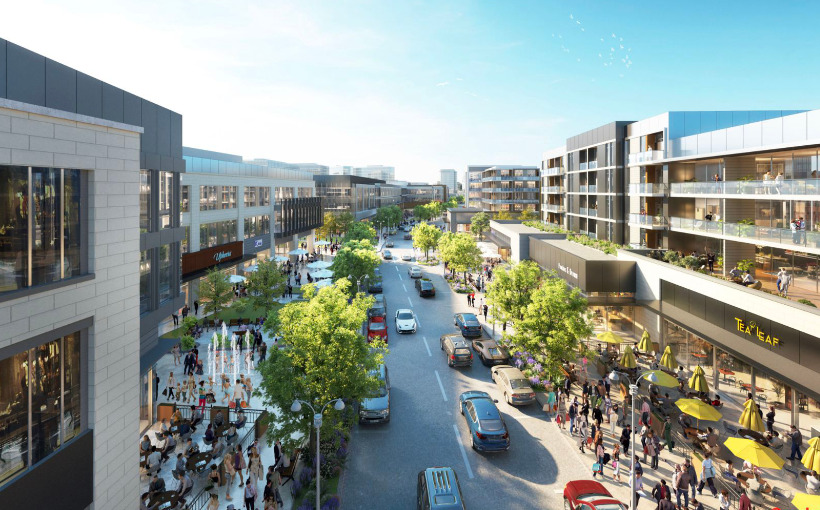 Frisco, Texas developer Fehmi Karahan is hoping he can match the success of his previous venture with the announcement of his first prominent tenant for his newest project, the 180 acre Fields West project.

Legacy West, which opened in 2017, is home to a half dozen corporate headquarters as well as being a dining and shopping hot spot. Fields West, the name of is current project, is only eight miles away. It will include retail, restaurant and entertainment as well as 2,800 apartments. It will also have over four million square feet of offices and three hotels, one being a Ritz-Carlton.

The first phase of the project is expected to open in late 2024. Detailed plans for Fields West will be unveiled in May. Frisco saw the most population growth of any town in the U.S. between 2010 and 2019, according to the U.S. Census Bureau. “There is an enormous amount of growth taking place,” Karahan said. “We’re in the right place for this development.”