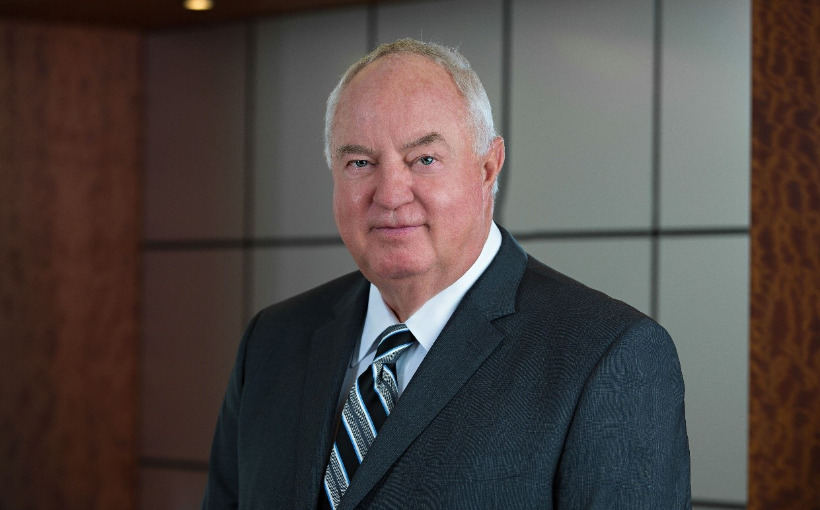 Private real estate firm Legacy Partners has announced the passing of W. Dean Henry, the company’s Chief Executive Officer since 2012. “We lost a great man, an extremely capable man who was an icon in the industry, and a man loved by many,” said Legacy Partners Chairman, C. Preston Butcher.

Mr. Henry had been involved exclusively in multifamily real estate acquisitions/development, financing, asset and property management and dispositions since 1969. He joined the Western Region of Lincoln Property Company, Legacy’s predecessor, in 1973.

“Dean was a giant in the real estate industry who leaves a tremendous imprint across a national multifamily portfolio and as a leader who touched every person at Legacy Partners,” said Guy Hays, the firm’s President.

During his career, Mr. Henry served on the Executive Committee of the National Multifamily Housing Council, he was Chairman of the YMCA of San Francisco and a board member of Mercy Housing, a non-profit affordable housing organization.

Guy Hays will now succeed Dean Henry as CEO, and will remain in the role of President as well.