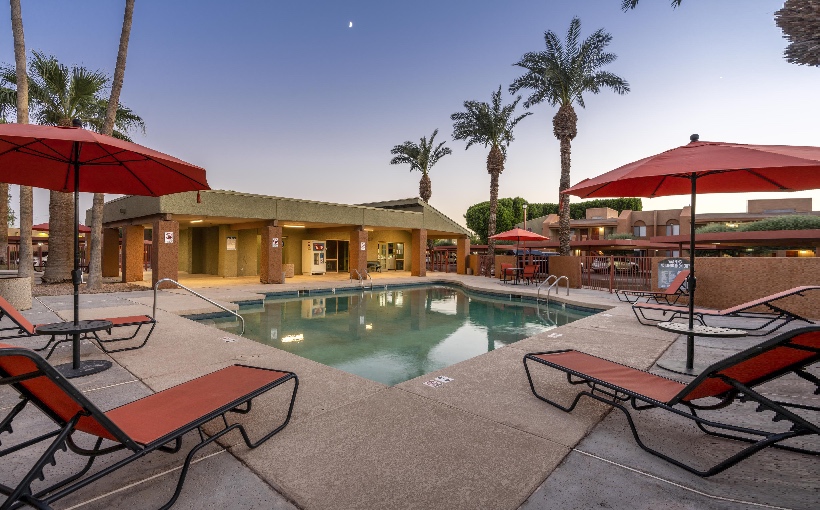 Institutional Property Advisors announced the sale in a recent news release. IPA is a division of Marcus & Millichap. Pertinent details included in the release:

The property is in the geographical center of Yuma with visibility along one of the city’s main thoroughfares, U.S. Route 95/Avenue B. The Big Curve and Avenue B shopping centers are part of the 5.8 million square feet of retail within a five-mile radius.

Also nearby is the Yuma Regional Medical Center, as well as Yuma International Airport, which is only four miles away from the Regency Square complex.

“The property (built in 1986) has been meticulously maintained with largely original unit interiors, setting the stage for a full-scope apartment interior renovation strategy supported by the submarket’s 10.6% year-over-year rent growth and sustained 97.6% physical occupancy,” according to Cliff David, IPA executive managing director.