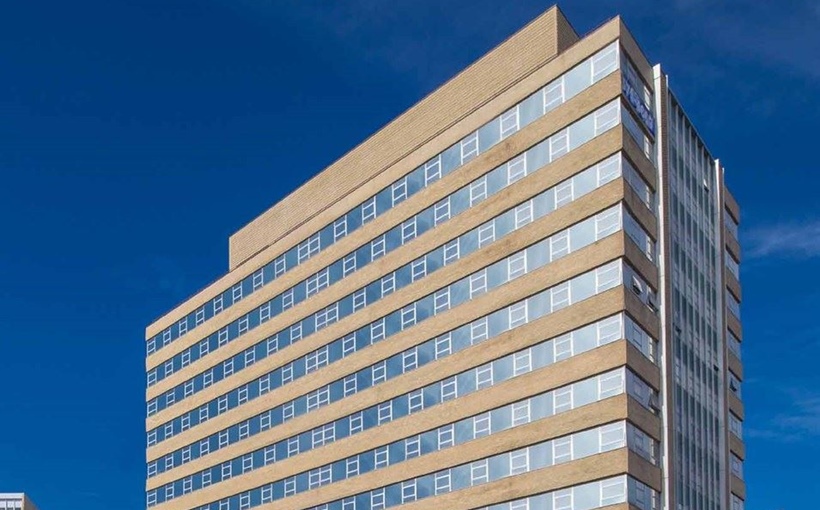 CBRE’s Roy Chipkin, as owner’s representative, spearheads the leasing campaign for LeFrak at the building. CBRE also represented the New York City Department of Parks & Recreation along with the City’s leasing team led by Christine Stoddard from NYC’s Department of Citywide Administrative Services.