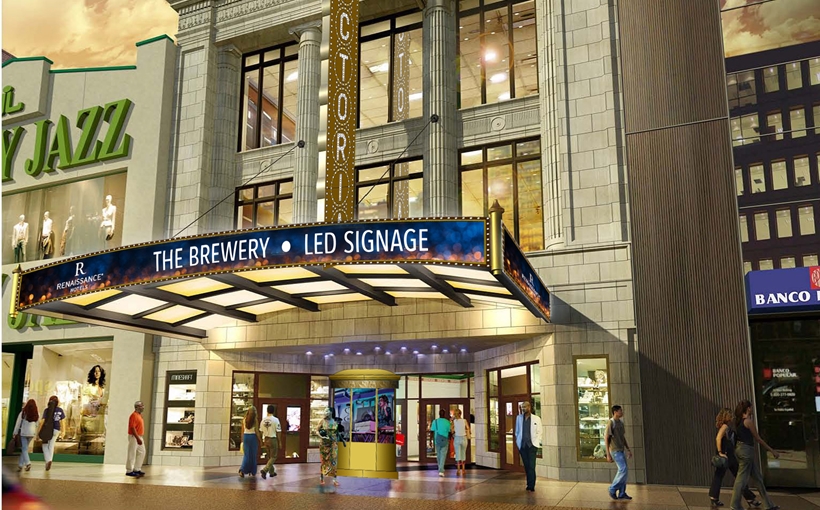 The restaurant plans to open at 223 W. 125th St. in the first quarter of 2022. The 5,485-square-foot lease is for 15 years. Kapnick represented the tenant and, with Lee NYC colleague Stan Lindenfeld, represented landlord 223 West 125h Street LLC.