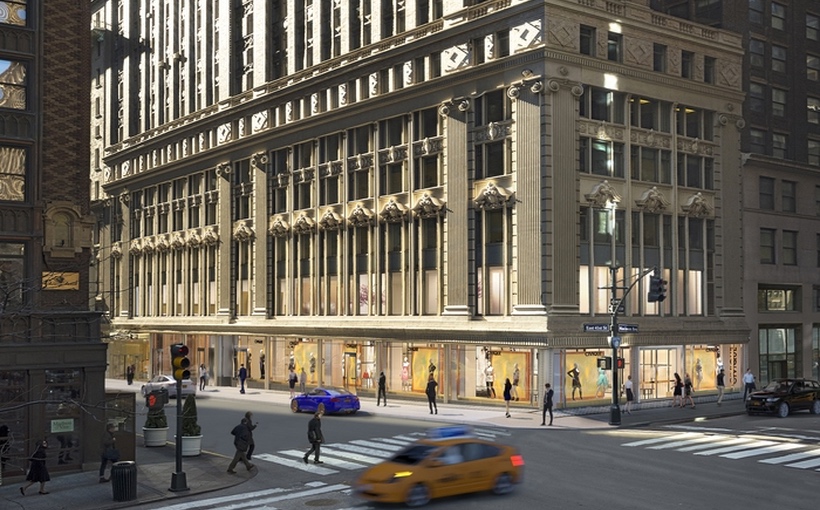 Lee NYC previously represented the firm in 2021 when it moved into this space as a subtenant and has now arranged a direct lease with the building’s ownership. The team of Alan Friedman and Woody King represented Lucid. The landlord, Eretz Group, was represented by Nick Mok.

295 Madison is situated off 41st Street near several major transit hubs including Grand Central Terminal, as well as the Bryant Park and Herald Square subway stations.