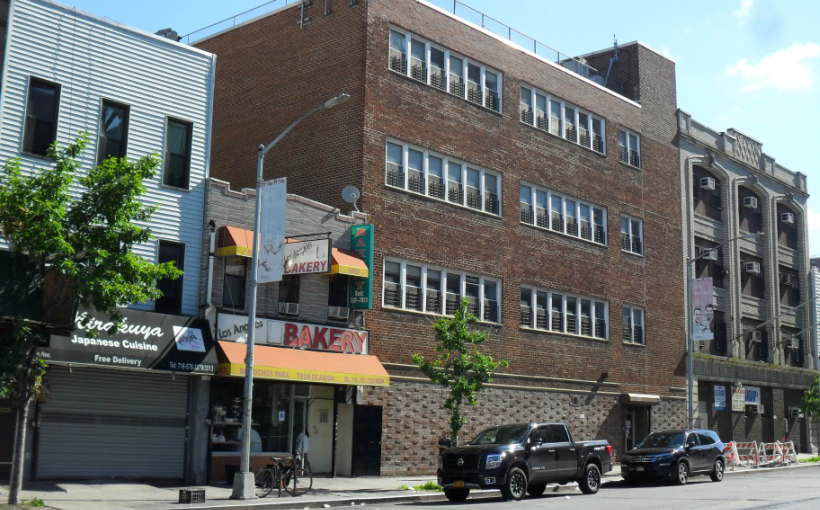 Lee & Associates NYC represented ownership, 731 Flushing Avenue LLC, in the creation of a 99-year triple-net leasehold at 731 Flushing Ave. in Brooklyn. Built in 1969, the four-story plus full lower-level, 73,210-square-foot office building is located at the intersection of the Broadway Triangle and South Williamsburg.

New York City Job Center has occupied the entire building since it was built. Ownership originally retained Lee NYC to exclusively sell the property. However, due to the onset of the pandemic and changes in market conditions, the team shifted gears to create a long-term leasehold to achieve the highest value with continuous revenue.

“We’re pleased to have completed a deal on behalf of the owners of 731 Flushing Ave. that will generate an annuity stream throughout the next century,” said Tapper.